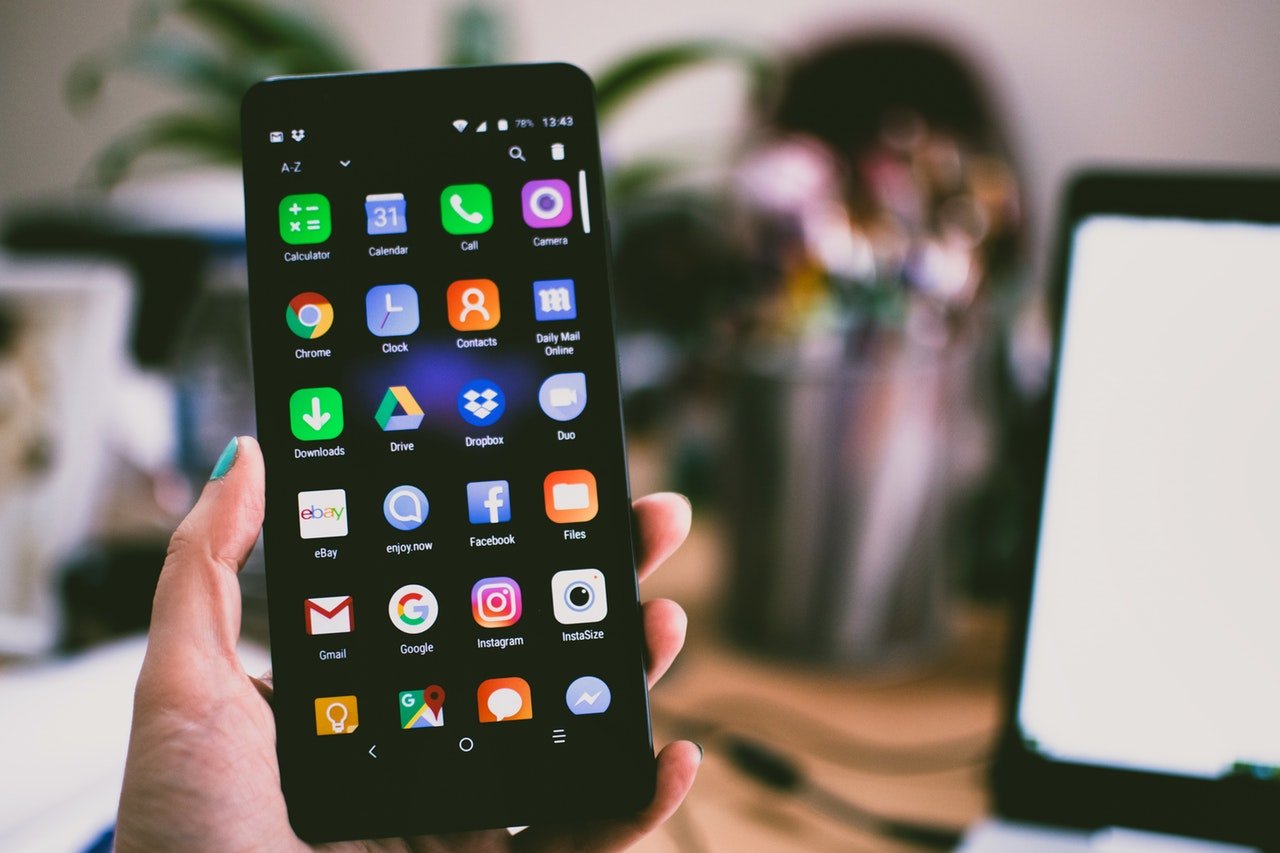 The most famous mobile device used by consumers worldwide is an iPhone. The demand for the iPhone is very high in the market and the applications created for the iPhone are fruitful for the consumers as they offer a good return on investment. iPhone app development is an organized process for which you need to have an iPhone App Development Company.

Before going towards knowing the iPhone app development cost in India, Let’s have some brief about the iPhone App Development.

Apple has brought the new features in mobile application developments which are helping the business in providing a better experience to its users. The following trends have created a boom in the handheld software industry:

The main points of difference between the Android and iPhone App Development are as follows:

Now, How much does it cost for iPhone App Development in India?

Normal featured iPhone app development starts from $3500 onwards from India and it keeps add-on as you increase the scope of features in the app.

How much does it cost to develop a Grocery delivery mobile app from India?

Does your business need Mobile App Development in 2019?

Protecting Your Business during Corona-virus Outbreak

In a period of just a few weeks, The economy went from a do-not panic situation to a situation of complete lockdown across the nation. Coronavirus is spreading in many countries like wildfire and everyday positive cases are increasing. People are locked inside their home as a safety precaution, markets are facing downfall leading the […] 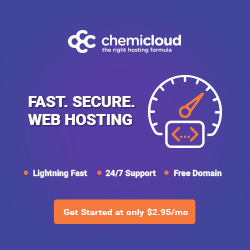